This project has drained so much of our energy I didn’t want to write about this. But I think there are so much lesson to be learn in this deal so let me see if i can do a good job breaking this down for ya.

1. BRRR Deal are still on the MLS

You can get creative, which is great. Or if you just look hard enough. there is still deal out there that actually on the MLS that you can just buy off. This particular deal for example. I didn’t have to bid up on it. I bid down just because the condition of the home is so bad. so yea..stick with your number is another lesson that you can learn to avoid getting caught up in a bidding ward

Shameless plug here: If you can’t find deal, may be you didn’t know where to look. Or…you been working with a wrong Realtor. Reach out to us. We specialized in finding investment property in the Houston and surrounding area. And NO i won’t steal your deal. There are plenty to go around for us, and plus why do I do that for? Ruined my name because of one deal? Nahhh

Video walkthrough before we close

I won’t be discussing the number here since I am still in the process of the refinance. More to come on this later You can see other BRRR example here. As long as the you can pull most, if not all of your equity out, and the home is still Cash-Flowing, either Long term or short term, then it is a go.

I was hopping we can save the cedar wood from the home but unfortunately most of them are rotted so we have to ended up demo most of them. Termite is really a thing in Houston. left the home unattended in a long period of time and watch them eat away for wealth.

let’s stop for a bit and talk about the drama of this deal, what fun is this without the drama. Jenny and I we decided to take shortcut and wrap up the rehab real fast, so we go the un-permitted route. Long story short, thing are going well until we got..COVID. This is the 1st round near the end of 2020 so it was pretty bad. She slept all day and the the project just shorta sit there. Well if you let it there long enough. it will eventually get caught..by the city inspectors and just like that. one day we showed up and get a bunch of red tag on our windows!

And I mean thing went down the drains after that. The city required to have an engineer study for the 200 sqft we added, a full architecture drawing, etc… and I have no idea how pricy the drawing is until i picked up the phone and talk wot a couple architect. Some just refuse straight out because the project was too small for them.

and Just like that, the home just sit there and no body can work on it until we get it properly permitted. Lesson learned. Don’t mess with your local authority. They can really mess you up.

Some Video that we captured while doing the demolition 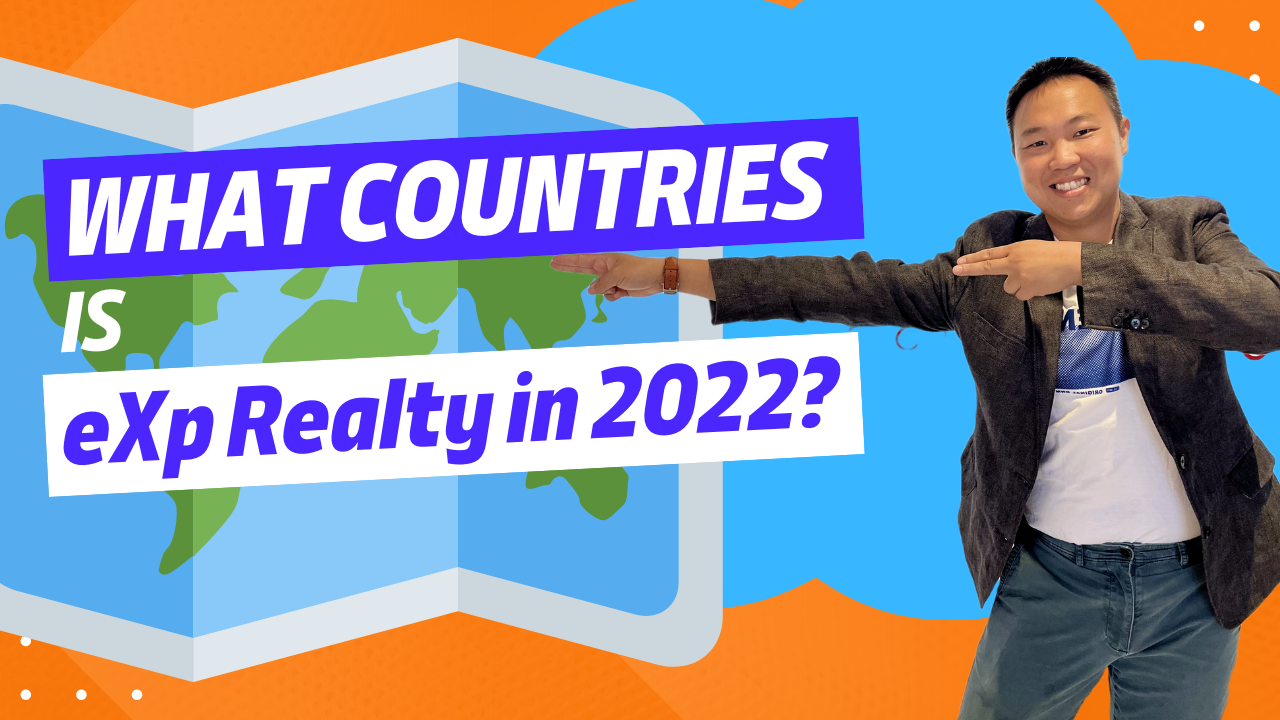 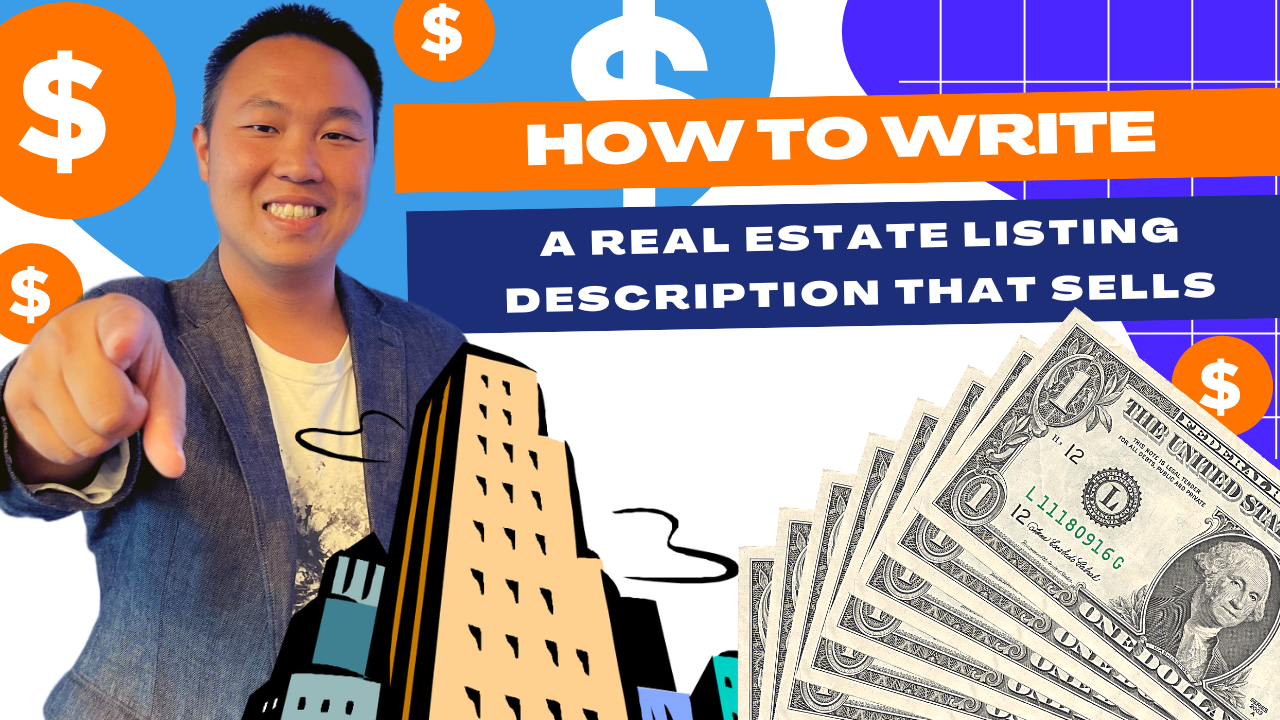 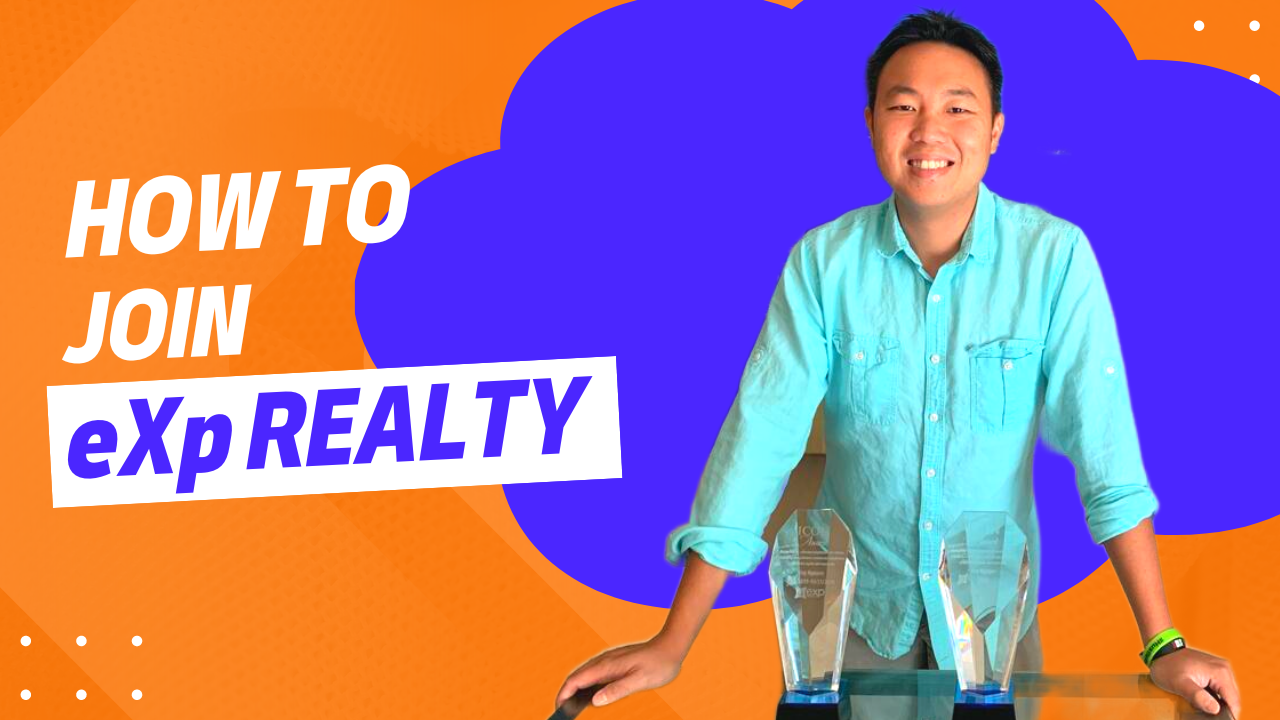 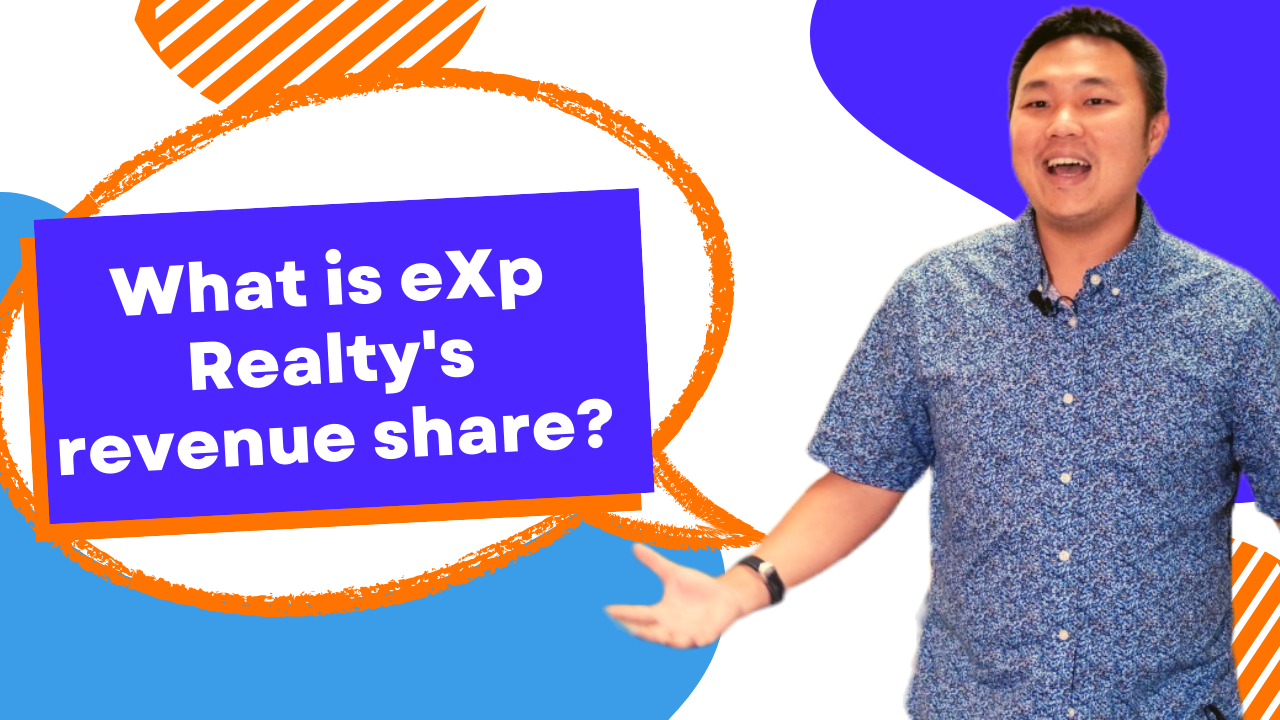 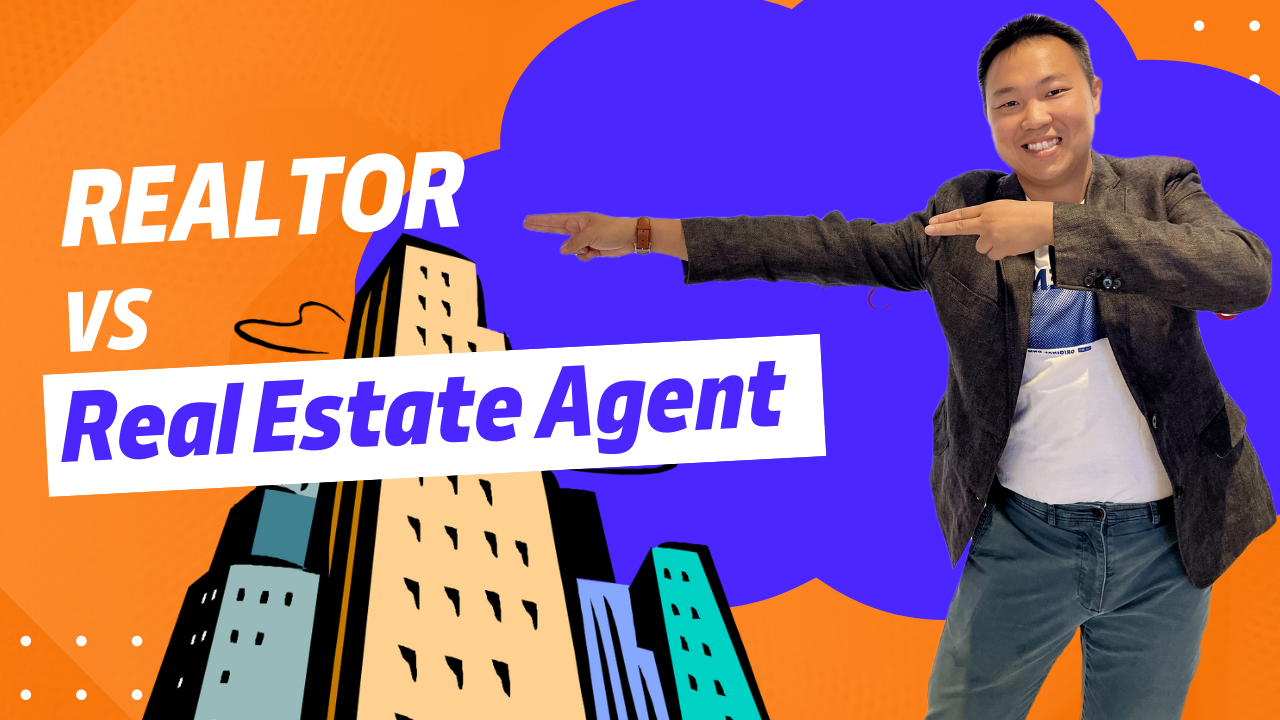 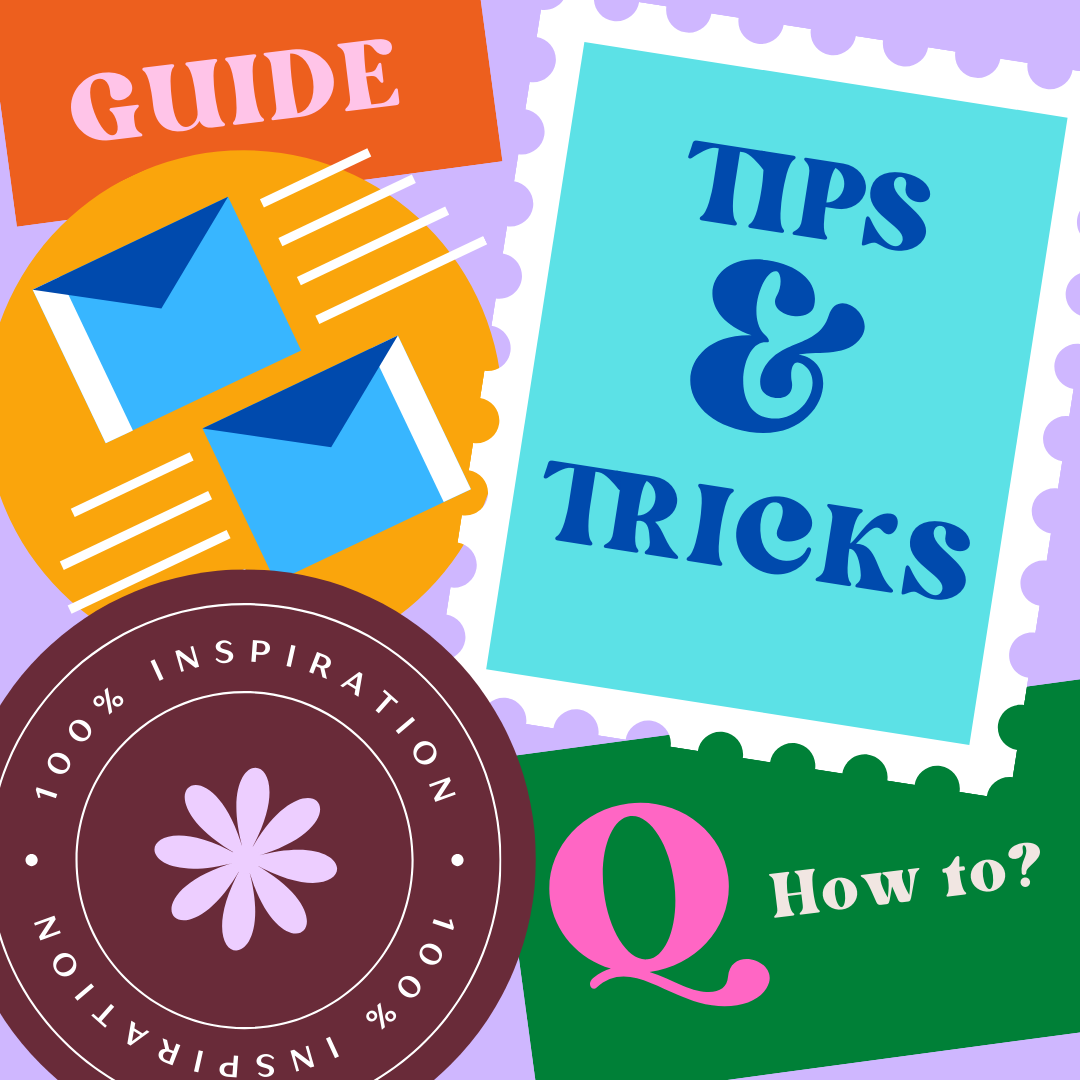